In 2011 a group of disabled Bolivians marched through the country to the capitol to push for increased support and to combat stigma. They were met with riot police and state violence.

In 2006, President Evo Morales passed the National Plan for Equality and Equal Opportunities for Persons with Disabilities. The plan included legal measures to ensure equal access for people with disabilities in the areas of health, education, economic rights, personal and social capacity-building, and institutional and organizational development. It also guaranteed increased financial support totaling $6 million annually, but the money never made it to the people to whom increased subsidies were promised. In 2012, people with disabilities continued to receive 1000 bolivianos, or about $130, each month from the government. For most of these citizens it is very difficult to get a job because there is a strong stigma against disability, so $130 per month was not enough for them to live with dignity.

On 15 November 2011, a group of about fifty people with disabilities, including children, began a 1,000 mile march from Trinidad to Bolivia’s capital, La Paz. Some sources report that up to 200 people took part in the march, led by Luis Felipe Leigue, Jaime Estivaris, Carlos Mariaca, and Camilo Bianchi. They relied on the charitable donations of people along the way to survive. They called for the passage of a Preferential Treatment Act, specifically demanding that President Morales increase the monthly government subsidy for those with disabilities to 3000 bolivianos, or about $400. The act would include provisions for the increased subsidy along with the general expansion of rights and programs, including education, health, rehabilitation, and work, for people with disabilities.

On 21 November, a group of people with disabilities led by the Departmental Federation of Persons with Disabilities began an occupation on the front steps of the San Francisco Church in La Paz. They also submitted petitions to the government calling for the Preferential Treatment Act, but received no responses.

When the marchers arrived in La Paz on 23 February, they were joined by over 1,000 protesters. Together, they continued their march to the presidential palace and Plaza Murillo. Lines of riot police blocked their path. The police used pepper spray and tasers on the marchers, who tried to break through the lines using their crutches and wheelchairs. Several people were injured and four were arrested. A government minister, Carlos Romero, claimed that opposition groups had infiltrated the march so the government had no choice but to block it.

The marchers settled into makeshift camps in the streets. Once settled in the capital, a group of ten protesters began a hunger strike on 24 February. After eight days on the hunger strike in which supporters maintained a twenty-four hour vigil, President Morales responded to their demands. On 2 March 2012, President Morales decided to support The General Law for Persons with Disabilities. The law promised to grant equal rights to those with disabilities, drop tariffs on wheelchairs and other supportive technology, promote employment, and provide free medical access. He approved a monthly government subsidy, though it only amounted to a total of $143 per person, much less than the $400 that the protesters demanded. Though the protesters did not win all of their demands, they did express three victories from their perspective: the approval of the law for people with disabilities, the granting of a subsidy, and the awareness they raised for their cause. 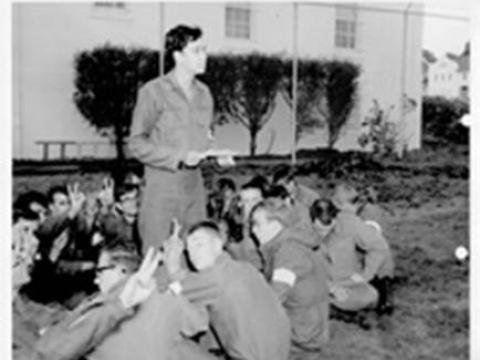 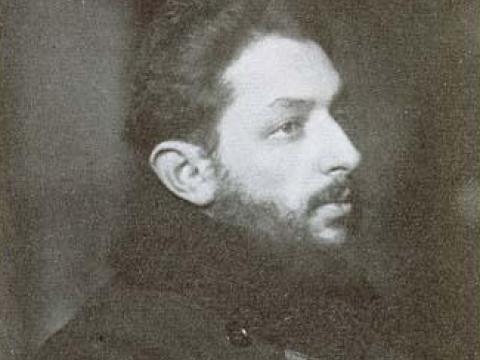 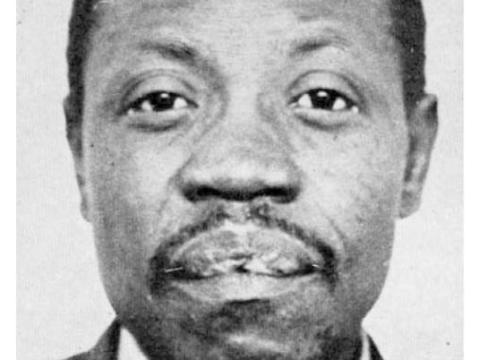