Our actions continued today, and we had a positive response from the Hunterston workforce. Many of whom are displeased with the interference of their own management in our dispute. British Energy have complained to police that we have been using our own vehicles in an attempt to hold up traffic, I think they’ll find that it is the support from their staff that is doing that. There were also complaints made to the police about the amount of time spent talking to those that understand enough to stop at our picket line in order to find out what the latest news on our dispute is. These complaints may be linked to members of the BE management team and a stopwatch spotted yesterday. Is this harassment or just plain sad? We have a right, and anyone stopping has a right to spend as much time as necessary in order to convey our current situation and answer any queries regarding such. That’s why we have a picket line.

The weather today was not the best, and our unions’ effort to provide us with shelter in the form of a portacabin was thwarted by “the non interfering BE management team” who informed the police that the surrounding land belonged to them and that they would not allow us to place our portacabin on it. We will find out if that is true. Anyway our dispute is way more important to us than some over zealous management team even if we get a little wet. I think they forget what type of environment we sometimes have to work in, in our line of work. We remain strong as a shop and our resolve will not be broken by childish attempts by anyone to break it.

We would like to thank those caught up in any delays for their patience and understanding and also their continued support. Some members of the public caught up in these delays may not understand what our dispute is about; we will have to remedy this. Ultimately the public are caught up in this because of a decision taken by BE. They decided to throw us off their land, against the wishes of the local police and our union. We had no choice in moving our picket line to its current position because of their actions.

If there is no resolution in the coming days then we will continue our dispute for as long as necessary. 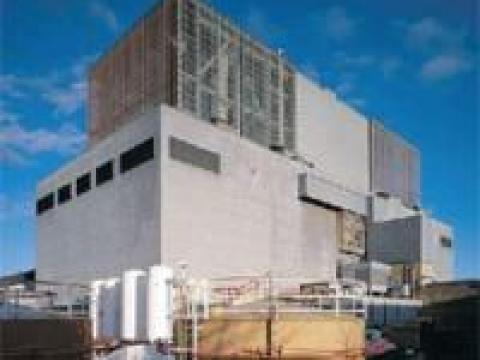 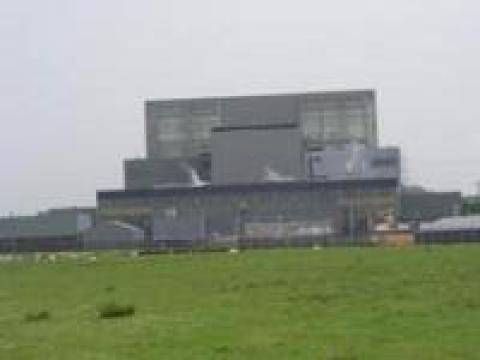 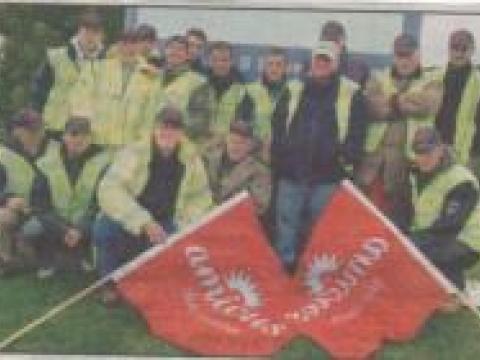