In a few days the protests will begin to define themselves: or bourgeois channeling or proletariat rupture. Our job is to fight for the second to gain traction against the first. If such happens it needs to be clear that this is never positive and that the attempt of channeling will always be present. And if capital imposes itself, if we suffer another defeat and all is absorbed by our enemy, we need to draw strength and direction for the next struggles, we need to consolidate the structures and bonds we created between comrades, we need to transform the defeat in force for the next push. Because above all we need to be conscious that it has done nothing but begin, that this is only the prelude of what is to come, both here and around the world.

Join the struggle for revolutionary rupture!

See you in the streets! 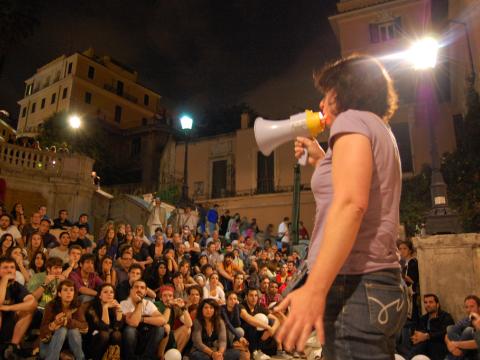 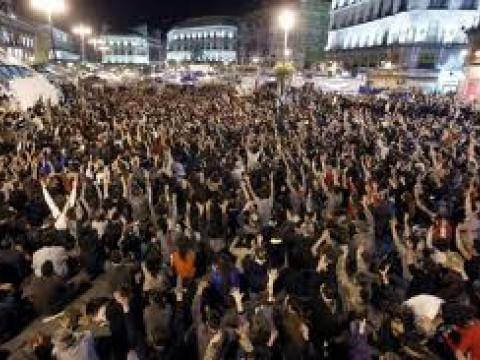 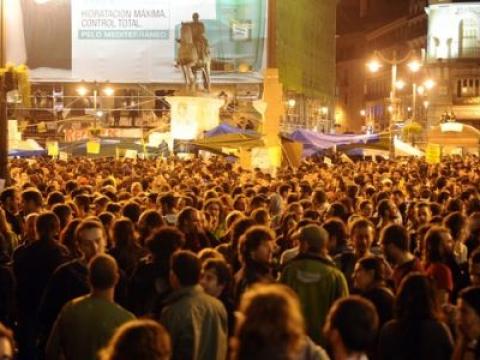 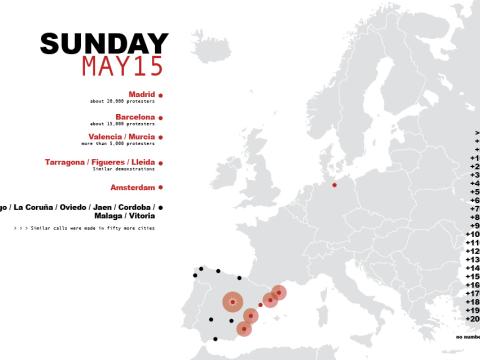