Workers at the Rolls Royce plant in Netherton today claimed the company had given them notice to close the factory with the loss of 220 jobs.

Rolls Royce announced a review of the site in August and an internal memo confirmed that they have suggested switching production from Netherton to a US plant in Mount Vernon, Ohio. They claim fluctuating work volumes, high costs and the US dollar’s poor exchange rate have put the Sefton site in jeopardy.

Talks opened between management and the Amicus section of the union Unite last month to discuss the site’s future. But one worker, who asked to remain anonymous, said that in a morning meeting today management informed local union representatives that they intended to issue an HR1 notice in a fortnight which starts a 90-day consultation period before possible closure.

He said: “We knew what was going to happen all the time and we have just been waiting and waiting.

“Everyone is very despondent. We are so angry at a blue chip company just closing down and moving to America.

“It’s not just this factory, it’s the little companies that supply us and the small businesses around, too.

“We will be fighting to keep the site open. This is just the start.” 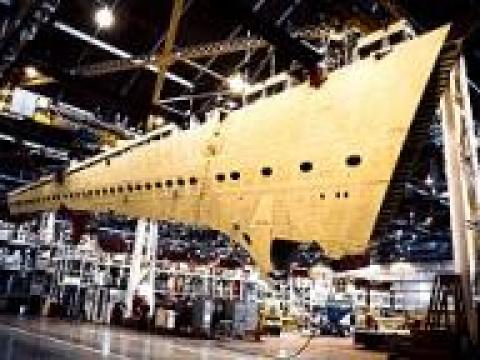 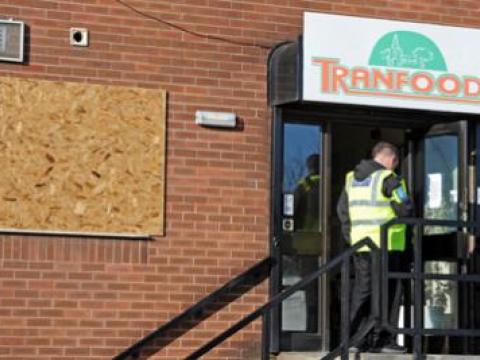