Margaret Thatcher called poverty a “personality defect”. Ben Shapiro says people are poor because “they suck with money.” A research-backed response to all those who blame poverty on the poor. In a world with enough for all, poverty is never justified.

This video is 16 minutes and is divided into five parts. Further description below video.

Part 2: Looks at how common (or uncommon) the culture of poverty is among the poor.

Part 3: Tackles the question of whether the non-employed poor are lazy / lacking in work ethic.

Part 4: The media likes to popularize true stories of people who overcome incredible obstacles to escape poverty. But these stories are held up not simply as inspirational examples, but to promote the idea that with enough hard work and determination, anyone can escape poverty, and therefore those who don’t have only themselves to blame. Part 4 challenges this notion.

Part 5: When people make the case for why poor people don’t deserve to be poor, we often focus on trying to show that the poor are every bit as hard working and conventional in their values as the middle class – just as I’ve tried to do in this video. In Part 5, I talk about why this is the wrong focus for the argument.

Leave me a comment telling me your thoughts on this video. Constructive criticism is welcome. 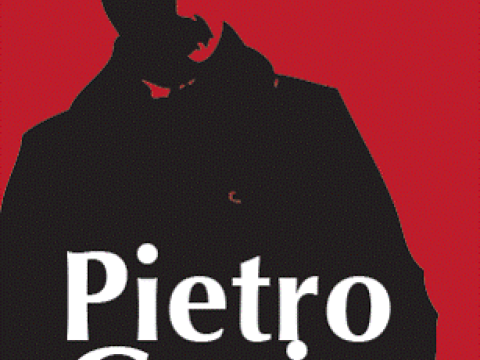 The moral foundations of anarchy by Pietro Gori

In this 1904 short pamphlet, italian anarchist composer and poet, Pietro Gori draws the evolution of human history from its origins to the… 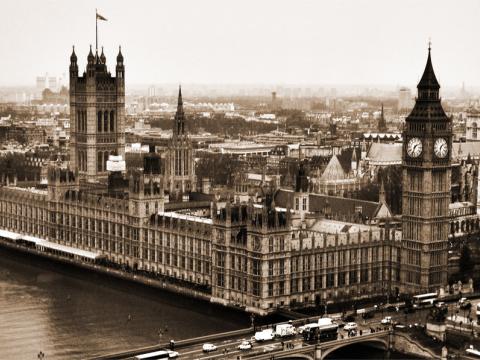 Classic 1950 essay on the criminology of government by Dr Alex Comfort, republished in 1988 with a new preface. Originally written in the wake of… 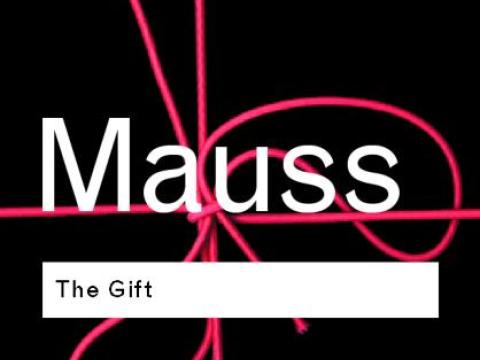 In this, his most famous work, Marcel Mauss presented to the world a book which revolutionized our understanding of some of the basic structures… 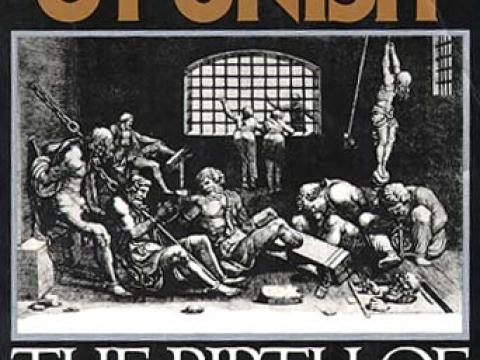 Discipline and punish: The birth of the prison - Michel Foucault