The battle of the sandwiches: what does the bosses' offensive look like?

Alex Erikson talks about a new manager who came into his workplace with the intent of breaking worker solidarity through small, winnable issues.

If you read stuff about the labor movement of the 1970s and 80s, there is a lot of talkabout the “bosses’ offensive,” an aggressive attack on workers movements by capital.

A friend of mine from Italy told me that in 1977, the bosses and pro-boss workers (we call these people ’scissorbills,’ because their words cut you) staged a march of several thousand people in opposition to the continued wildcat strikes, sabotage, and occasional kneecapping, kidnapping, or assassination of bosses in the plants of northern Italy. This action was sufficient to change the climate and turn the cultural tide against the workers’ insurgency.

In my own workplace, we have seen an ebb and flow of class struggle on a micro-level. Initially, when the union went public, the boss was so afraid of us that he would sneak in and out the back door of the store without us knowing. We actually had a hard time planning actions because we could never find the boss to make demands.

The company replaced our boss with a new, more authoritarian manager. She set about breaking the union. Many of our fellow workers quit of their own volition before the union-busting really started, so we were already weak when the boss went on the offensive against us.

How did our new boss attack us? The same way we attacked our boss. She picked a winnable issue- something that we cared about but that we would be unable to defend. An issue that would isolate us from our coworkers, where we would not have “common sense” or the moral high ground behind us. In this case, it was the day-old sandwiches. We used to keep the sandwiches we didn’t sell at the end of the night for the workers who would come in the next day to have for lunch. Since we’re all so damn poor, this small gesture of solidarity meant a lot- it saved us money, and sometimes meant we got to eat when we would otherwise miss a meal.

The boss took away our sandwiches and put a note in the back room instructing us that we were no longer allowed to keep the sandwiches.

We were outraged. She was taking food out of our mouths. Immediately, two workers confronted the boss and demanded we be able to keep the sandwiches, explaining how important it was to us, how we didn’t make enough money to buy lunch every day, and how upset all the other workers would be.

The boss had prepared an answer in advance. She said it was against health code to keep the sandwiches, and that her boss would not allow it. We went back and forth a bunch of times to no avail.

The next day, I packaged up the sandwiches and put them in a stapled-shut bag, labeling it for a coworker who worked the next morning. He got the sandwiches and shared them with others on his shift. This was a direct action, directly contradicting the boss’ wishes.

I got called in the back room the next day. I was informed that if I did this again, I would be written up. Two writeups and I would be fired.

What could we do? We could do another march on the boss. A strike? A picket? A phone-in? We couldn’t figure out how to escalate. Our coworkers were not comfortable openly disobeying the boss, especially with the supposed legitimacy of “health code” behind her.

Our boss won. We lost the sandwiches. We did not have the organization we needed to defend ourselves.

This was the first defensive battle of a long retreat. Once you lose once, the effect can be devastating. People lose confidence in their ability to win and your organization crumbles. The boss gets increasingly brazen in their attacks.

But their brazenness generates agitation. You might have to bide your time, but eventually, the time will be ripe for a counterattack. It’s important to understand this dynamic in order to be able to beat back the bosses’ offensive, but also to be able to take the occasional loss in stride, pick our battles, and stay on the offensive more effectively.

Originally appeared in the Industrial Worker (May 2010)

I worked at a British Gas call centre where a new young, 'dynamic' boss came in. He called a meeting of the whole shift and asked us what we wanted. Some people asked to be allowed to eat at your desk and he magnanimously granted it. Then we brought up the fact that we weren't allowed a break in the 6 hour shifts we did and he wouldn't budge an inch.

You'd be amazed (or maybe not) how many people left that meeting with a feeling of what a great guy he was letting us eat at our desks and all. I was livid and didn't stay long after that.

Just to let you know I added the tag "management" to this which is our tag for content about management strategies.

That's an interesting account. At my work we had something similar, although it actually preceded our organising efforts, and probably actually helped them as it made management look aggressive and petty.

We always had free milk, tea and (admittedly shit, instant) coffee provided for us (a couple of us would go and buy it as required and claim the money back). But then one day management said they wouldn't do this any more. At this point there was no history of active organisation in my team (I was still new). So there was nothing that could be done.

I think this did help our organising efforts which began shortly after, although to date these have been almost entirely around defensive struggles, so we haven't been able to win the tea and coffee back.

On a further sub editing note, if this article is about Starbucks, we could add that tag, unless it's meant to be anonymous.

On the mention of that demonstration in Italy against left-wing terrorism, I can't find any references right now (I think it is mentioned in States of emergency by Robert Lumley, in our library here) but I remember reading that it was actually a bit of a flop, that they only got under 2000 people there, despite it being organised by bosses and then paying their employees to attend. Meanwhile, attacks on bosses continued (although eventually wound down for other reasons)

The demonstration was at FIAT in Turin in 1980:

Central to the outcome of this struggle was the impact of a demonstration by some 20,000 middle managers, foremen and moderate workers under the slogan 'work is defended by working'.

Yeah, I know about that demonstration, I think this article is confusing the two different ones. In the late 70s there was a poorly attended march against left-wing terrorism.

This one in 1980 was much more significant, and came as the tide turned quite definitively against the struggles of the working class

Ok, I thought the author had gotten the date wrong.

Good article, reminded me how little things at work can make such a difference.

Give them an inch and they will take a mile!

Thanks for the article, salami tactics are nothing new, they use them against each other as well.

"Originally appeared in the Industrial Worker (May 2010)"

I don't get it. Was it an industrial sandwich factory? Did you seize the means of production?

"Originally appeared in the Industrial Worker (May 2010)"

I don't get it. Was it an industrial sandwich factory? Did you seize the means of production?

But what's the point if you don't have any members in actual productive industries? If all of your union members work at Starbucks, what will the General Strike accomplish? You'll just annoy the PEOPLE, who will have to make their own lattes. By which I mean, the entire concept of ONE BIG UNION for coffee shop employees and college professors is SILLY

Oh, you just wanted someone to take the bait so you could demonstrate your cutting edge analysis. Carry on, then.

But what's the point if you don't have any members in actual productive industries?

So, I know you're just trying to be a wind-up, but what do you mean by a productive industry? Under capitalism isn't anything that turns a profit productive? Under communism wouldn't the economy be so different that pretty much all modern production would be entirely unrecognizable? Or do you believe in a post-revolutionary society in which the are no sandwich stores, but is still oil drilling and automobile factories (I never see anybody complaining that these workers are unproductive)?

Are "the means of production" to be found in a Starbucks?

Are "the means of production" to be found in a Starbucks?

Uh... a few of them. You don't really get capitalism, do you. 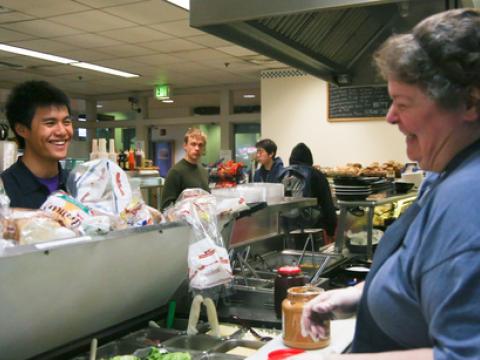 An article by a member of the Aotearoa Workers Solidarity Movement looking at life in the hospitality industry.
Image 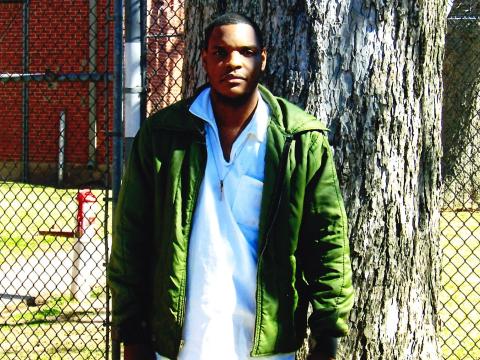 Reliving the Past: A Hands-On Experience of Modern-Day Slave Labor in the Lone Star State 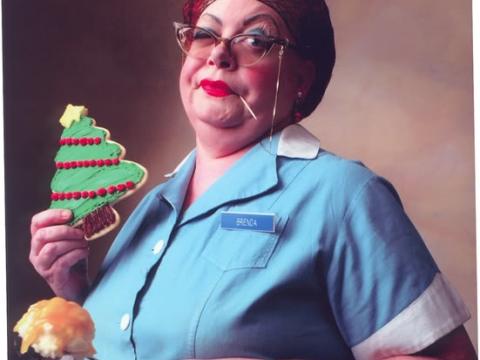 An account of organising in a US college cafeteria.
Image 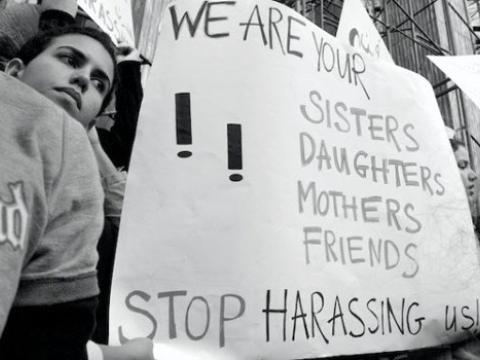