Paul Mattick's guide to Capital, created for study groups for unemployed workers for classes on the first volume of Marx's Capital", first published as a pamphlet by International Council Correspondence in 1935.

“In the unemployed movement, of course the question arose about what to do with people who have nothing to do. So we set up study groups. For this purpose, I wrote a brief guide on how to teach people Capital or preferably how it can be read and discussed with them. For two years, we had regular courses on Marx’s Capital, which were attended by about eighty to a hundred people and were very successful in every respect. ...The main thing was the workers themselves—here, that meant the unemployed—who were supposed to learn self-determination and who had to decide for themselves what they wanted to do. We left it to them, we made proposals, but we did not try to push through a political agenda, but simply what the workers wanted. We tried to put ourselves behind them and, at the same time, influence them ideologically, but not through party propaganda, but through Marx’s Capital, to which neither the Socialists nor the Communists could object." (Paul Mattick, Die Revolution war für mich ein großes Abenteuer)

This looks great, but yes unfortunately the attachments don't work. If you rename the files to give them a short filename, importantly with no spaces in then they should work. There is a bug where images/file attachments with spaces in the filenames don't display properly

I just deleted the two files I uploaded yesterday and uploaded the same two files with new file names.

It worked for me.

Great, this now works. Thanks!

One thing I am a bit confused by, this must be a different publication to International Council Correspondence, published by the United Workers Party of America, because volume 3 of that is here, and it is completely different: https://libcom.org/library/international-council-correspondence-vol-3

what's the difference between the two publications?

The issue with the Theses on Bolshevism is Volume One, Number 3, while the above image is of Vol. 3, Numbers 5-6.

yea i might have made some errors uploading before

yea i might have made some errors uploading before

Would you be able to have a quick look through, edit them and correct them? I will sort that one out…

It looks like this is not the outline of the course but an issue of the journal. Is the course on here anywhere?

link works for me (firefox)

It looks like this is not the outline of the course but an issue of the journal. Is the course on here anywhere?

apologies, that was my mistake. Now sorted

thanks, I'm excited to read this.

also in case anyone's interested, several of the pieces of recommended literature listed at the end of this are online. Here are some of the more rare ones (I figure people can find Marx and Luxemburg stuff pretty easily).

https://www.marxists.org/archive/wagner/1934/theses.htm
(I believe that's the document they published as 'The Bourgeois Role of Bolshevism', according to footnote 79 here -
https://books.google.com/books?id=8XWjBQAAQBAJ&pg=PA152&#v=onepage )

Bump, because thanks to craftwork this now includes part 3! (There was also a duplicate version of this, which I have deleted and instead set up a URL redirect to here) 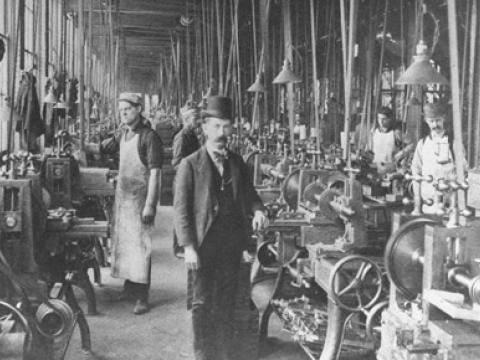 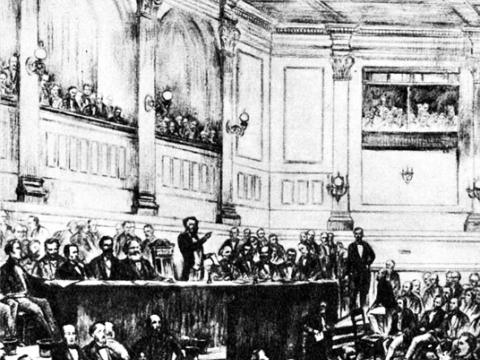 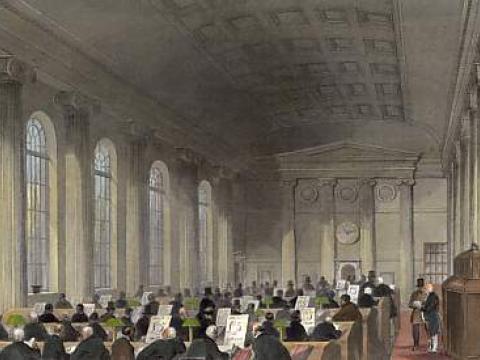