Complete contents in PDF. Some contents available in text form below also.

Tony Blair has helpfully told us that the class war is over. Remember this when they bring the war against drugs into your living room and as social housing, built and paid for by working class people, is sold off for city profits. We can all feel pleased with ourselves after June 18 but, no matter how many times we watch the video, exploitation and oppression continue all over the world.

J18 wasn't explicitly anarchist - a lot of the international action had little connection with what we would recognise as anarchist politics. Militant grass-roots action has never been the sole preserve of anarchists. We look at groups and movements around the world and close to home and see people we don't think we agree with fighting the same struggles in different ways. We certainly haven't got all the answers. But one thing we do know - all around the world the class war continues.

Meanwhile, you may have noticed a few changes around here... yes, you guessed it, Black Flag has had a much-needed, complete redesign. After all, if we propose a revolutionary transformation of society, we shouldn't be afraid of embracing a little change for ourselves. Hopefully, it also helps communicate our message more effectively, in a more accessible, contemporary and visually appeal-ing way. We hope you like it - your feedback on the new look is actively encouraged.

After this redesign we'll be changing the name to BF, appearing on Channel 4 a lot and disappearing up our own arses into academia. Sadly this is only as true as the sayings of Blair: we're still at least as broke as any other anarchist magazine and, without admitting to intellectual bankruptcy too, we welcome both financial and written contributions. 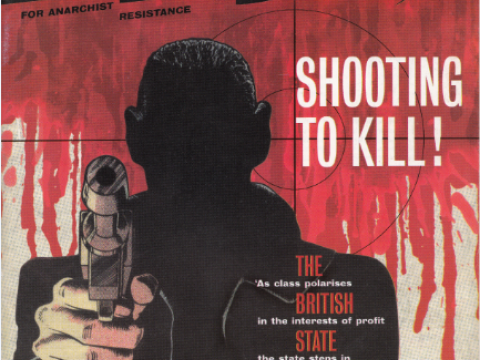 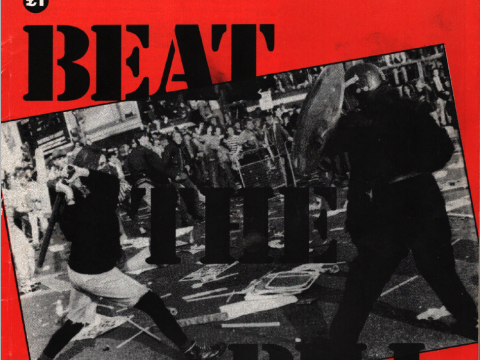 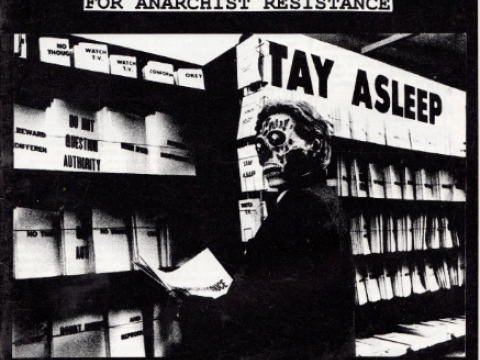 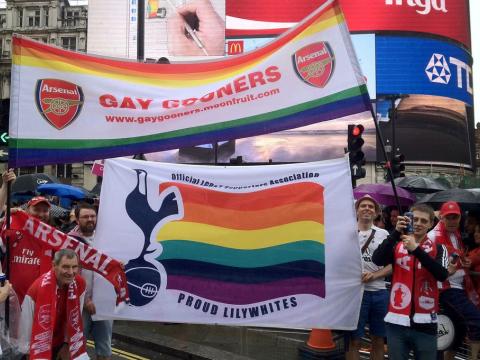